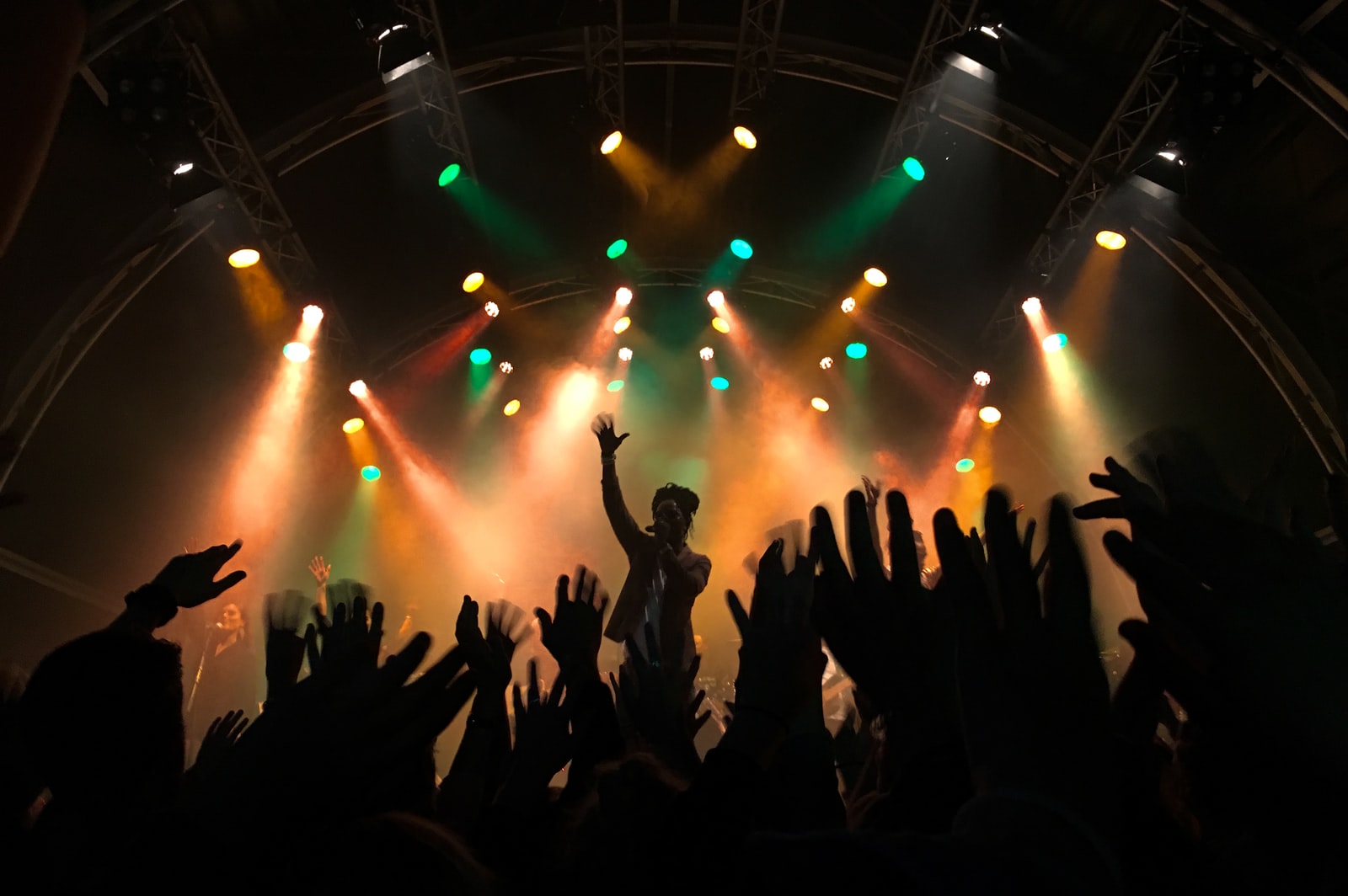 Artists That I Watched Live So Far

Time to reminisce about acts that I was fortunate to view life over the years. I tried to list them in chronological order and have included their most memorable songs to me. Hope you know some of them and that they can bring back some good memories for you too.

BSB in short. They were like the biggest pop stars back then and I even got a signed poster from the band if I recall. All the members were there except Kevin which suffered an injury deeming him unable to perform. I remember making my way by bus following my sister Adeline and then by Ferry to Penang Island to watch them on their promo tour. I missed the adventures I used to have with my sister and how she looked after me and I am sure we had McDonalds before the show.

A young new upcoming artist from the UK and he made it to 1-stop. This time I was in secondary school and ventured to the venue with a close friend of mine. I wanted take photos of him to resell to his upcoming fanbase but the pictures turned out dissapointing after developing them. (Yes, these were the days before digital cameras or camera phones were a thing). He had a string of sing a long hits as I can recall.

I was already in London at this stage as a student and went to a club which they happened to be performing live in. The band looked nothing like what I expected them to be. I had to admit that I didn’t know of the original version by Queen until I heard this one. It is now probably my favourite remake of the song.

An asian legend! I got complimentary tickets thanks to my Sister and her boss at that time. We were two rows from the stage. The arena was fully packed. I don’t have a particularly favourite song from Andy Lau which is why I did not share a video.

I vaguely recall driving up to Genting after work with my future wife and two other colleagues. Due to poor planning, we arrived late. The danish group is very popular in Malaysia and is often on our radio when growing up. I remember my eldest sister teaching me the lyrics to some of the songs and that became my tune for a while.

The debut solo single from the lead singer of No Doubt. We watched her performed live with her Harajuku girls in Bukit Jalil which is near our office straight after work. She had to wear leotards to respect the modesty requirements of the country. She even mentioned she has Malaysian family as her then husband’s step mom was Malaysian. The crowd went wild and cheered.

The first live concert we watched in Amsterdam and I enjoyed the intimate settings. This was a start to watching many mainstream artists in an intimate setting. We were on the first floor of Paradiso overlooking the crowd near the stage. The band even gave away a guitar that evening. The song Drops of Jupiter is one of my all time favourite songs and was a tribute to the lead singer’s late mother.

I watched Craig David with my wife and a colleague. We enjoyed Surinamese food before the concert. He was huge when I was in college and I like how smooth his voice was. I enjoyed the storytelling part of the fill me in song.

Felt that Mika was way too big for the tiny stage in Melkweg as he filled the stage with a piano and he was tall. A choir even appeared during performance. Song Yia and I sang to most of his songs from his debut album. His more recent songs that I like are the french track “Elle Mit Dit” and “Popular” with Ariane Grande.

I arrived late due to a delayed flight from Hamburg. I took the taxi from Schipol to pick up Song Yia and straight to the crowded halls of Melkweg to see this magnificent band. As the hall was packed due to our late arrival, the location we were standing didn’t offered a particular good view given the dutch are the tallest people around. Nevertheless, it was an enjoyable evening.

One of my all time favourite performance as there were no time wasted. The band started singing hit after hit. I can still relive the moment the iconic drum sounds at the start of the Some Nights song. Their album was on my playlist as I was preparing to do my half marathon in Amsterdam.

Another popular band from my teens and when I saw that there were coming to town, I wasted no time in booking the tickets. I could sing most of their earlier tracks and am convinced that the lead singer was high when performing. These shouldn’t come as a shock as it was in Amsterdam.

Part of the perks of the job is that the company I used to work for sponsors a lot of events. As a result of this, they get complimentary tickets which they kindly passed on to staff. I remember Safri Duo from watching them on MTV and the Bongo Song will be looping. Unfortunately, I can’t find their video on Youtube but have posted it above.

The cool asian kids that came in to the scene with Like A G6. They were enjoying mainstream success before K-Pop mania. We had a blast and I will never get tired of this song. They had a meet and greet at the end of the evening with all the concert attendees.

At the height of her fame, we travelled to London o2 from Amsterdam to watch her. I remembered we were lucky to return home the night via London City Airport after as there were flight cancellations due to bad weather. Roughly a year later, there was a further opportunity to watch her in Ziggo Dome in Amsterdam.

The Darkness was a bonus as they were Lady Gaga’s opening act in Ziggo Dome. I recall their debut album Permission To Land and I was living in London at that time. I remember the lead singer doing a headstand while on stage and was certainly full of energy like how imagine they will be. As they were the opening act, the arena wasn’t busy but I am glad we were there early to watch them.

Hopefully, I will be able to add some additional acts to the growing list and hopefully it doesn’t show my age too much.