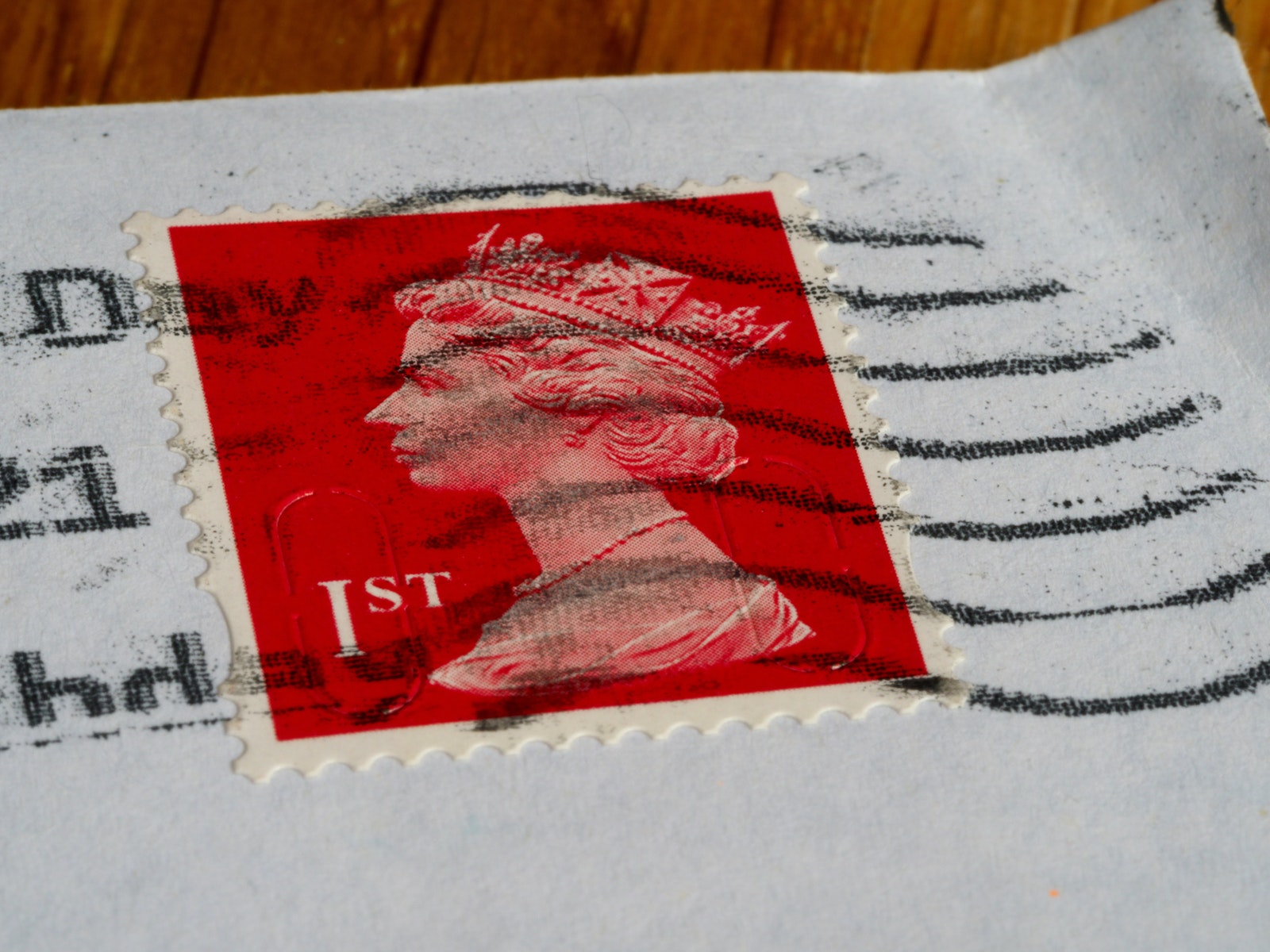 Did you know that Royal Mail are adding barcodes to their traditional regular stamps? The barcodes are to offer future digital services that are accessible through the Royal Mail App.

Any stamps of any denominations primarily featuring the Queen’s Head can be swapped out as they will no longer be valid after 31st January 2023. Here are some sample of the accepted ones for the swap. Further examples are available on this link.

How Do I Swap Out?

You will need to send in your stamps along with a completed form to the specificied address. There are two types of form. One for below £200 and one for above.

Where Can I Get The Form?

If you have a printer, you will need to print one of the following forms:

You may also collect the Stamp Swap Out Form as below from the Customer Service Point of your local delivery office. It comes with a pre-paid envelope as pictured below. They will only have the up to £200 Swap Out Form.

Alternatively, you may request for one to be shipped to you from this link.

Can I Swap It Out At My Local Post Office or Delivery Office?

No. You can’t. If you do not wish to swap them out, you can still use them to mail your letters and parcels until 31st January 2023.

What Happens If I Don’t Swap Out?

Well, you can keep them as collectors item I guess and take a bet that the value will rise as they grow scarce. However, you will be unable to use them to post any items after the deadline of 31st January 2023.

What If I Sent Something After 31st January with the non barcoded stamps?

The items will be considered as no postage paid and the receiver will be liable to some fees.

Where Do I Get More Information?

You can visit the official swap out scheme page.

I would have preffered to swap it out with my local delivery office rather than having to send them in but I am sure there are legitimate reasons. I filled up the form as instructed and had to use the Bulk Swap Out Form as the value of my stamps exceed the £200 threshold. I took the picture below as proof that I shipped the stamps and used a signed for option in case it goes missing en route. I also recorded the cost of posting on the form so that I could get re-imbursed. (This is however, not an option for swapping out up to £200)

Other than that, I found the process quite seamless but would have preffered an online form that automatically counts the value of my 1st Class stamps rather than having to find out the prices on my own and totalling them in on the form. There is also a lack of visibility to understand whether they are processing your swap once you sent it out.

How Long Did It Took?

Royal Mail states they will aim to process it within 7 working days. I posted mine via Royal Mail Special Delivery Guaranteed 1pm on 11th July and it was received by the Swap Out address the very next day as per the confirmation shows.

I received my new barcoded stamps on 25th July. However, the enclosed letter had the date of the 12th and I was aware that there were delivery delays by my local delivery office. So, it shows that they processed my swap out the same day as they received it.

How Did I Received It?

It was shipped back to me as “1st Class Signed For” on a fairly sizeable envelope below.

What Did You Receive?

Inside the envelope, there was a cover letter, a despatch note with a breakdown of the stamps they have sent me and lastly the barcoded stamps.

How Do I Get Further Support?

You may contact Royal Mail at the following dedicated support link for the Swap Out. Please allow at least 7 working days since they received the stamps for any queries in relation to your swap out.

I do not work for Royal Mail and am sharing my experience of swapping out the stamps I own. Hopefully this information can be useful for some and shed some light to those that are about to swap their stamps.