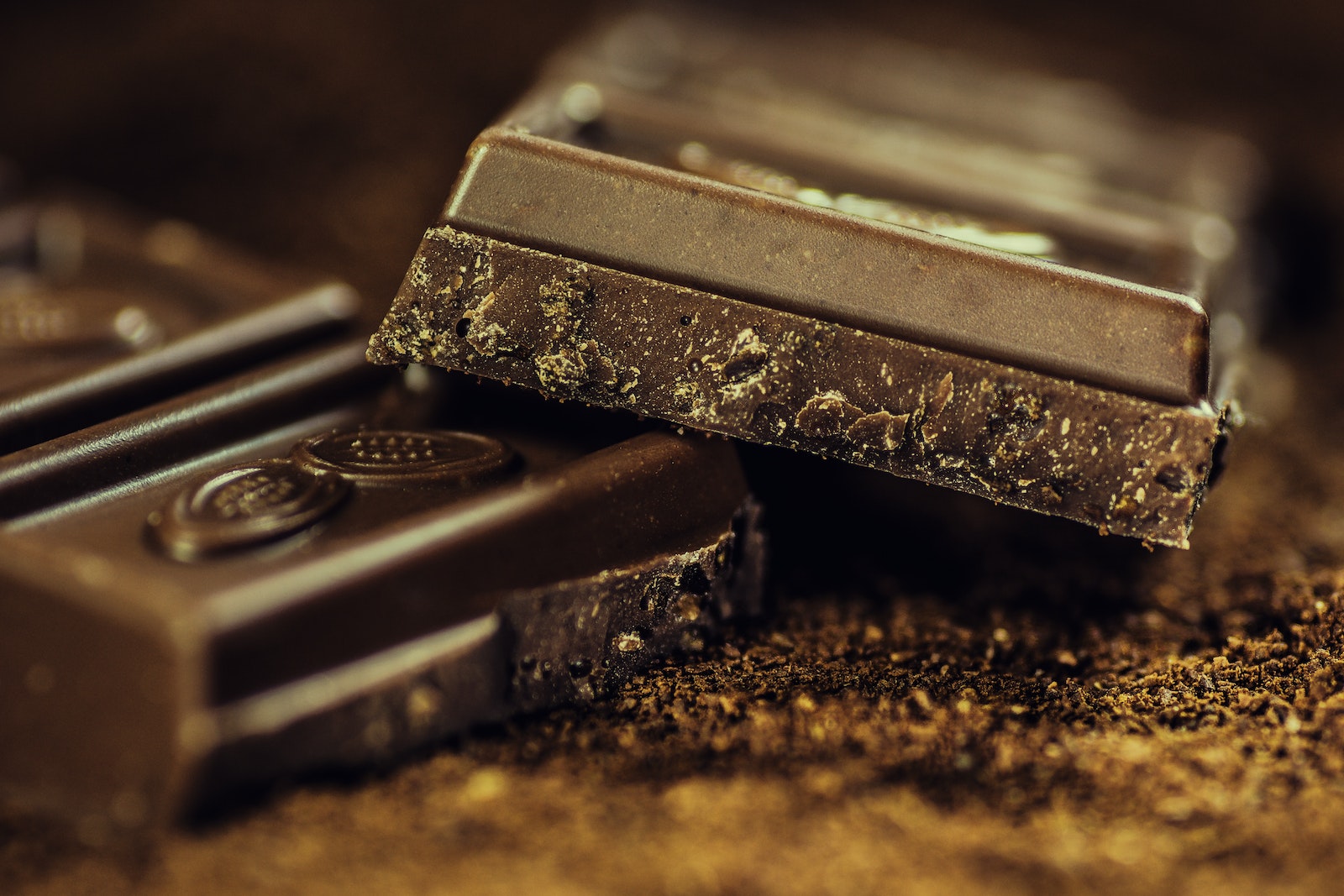 My sister and I decided to go to Chinatown as it is the Mooncake Festival. I was not particularly keen about this celebration because I do not enjoy Mooncakes. It is not because I have anything against it, it is just something I would not choose to eat because I don’t like it.

We took the Bus 360 this time down to Oxford Street pass Oxford Circus to get to the temple at Margaret Street which is a short walk away. We waited till the prayers and chanting are over and then got in to pray.

We headed straight to Chinatown which was packed usually with the addition of stalls selling mooncakes. There were multi coloured lanterns hanging from the lamp posts showing that it is a celebration of importance to the Chinese. There were dragon dance performed by Caucasions. Yup, not even a single chinese. It is of course nothing compared to what we have seen from the Johor team from Malaysia which are the world champions.

We bought a couple of mooncakes and then went on to play couple rounds of pool which I won some and lost some. I soon depart from the group to meet up with my French buddies at Leicester Square. We had planned to watch a movie together. The movie of choice was Charlie & The Chocolate Factory at 6.00. Due to a mistake of a friend, we had to watch the 8.30 one instead. The movie lasted about two hours. After the movie, I went to my friends flat. She will be going back to France on Wednesday. I was offered some Crepes, Pan Cakes and stayed for around twenty minutes before heading home on the night bus.

I did feel sad because it might be the last time I ever see her.

I plan to visit them in France but I feel that time won’t be on my side.