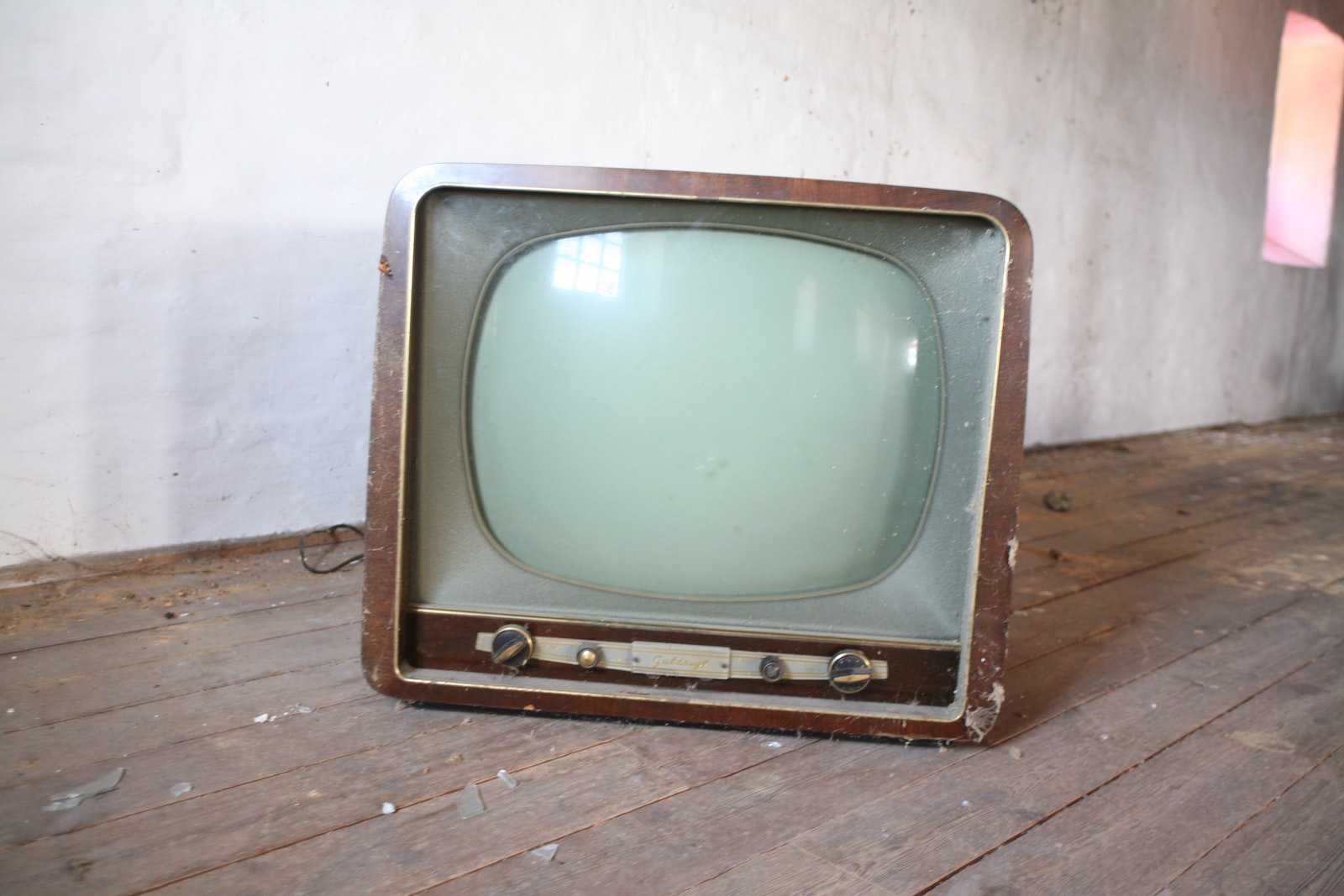 Well, I finish work at four and was so tired. As I walked half way home, it started raining cats and dogs and I had no choice but to continue home.

Went I got home, I got out of my soaking clothes and took a shower. I manage to get a short nap before preparing myself for the show. I decide to take the tube from Baywater and switch at Baker Street for the Metropolitan Line to get to Wembley Park.

As I walked to Bayswater tube station, there was a notice stating the station was shut because of flooding and the next nearest station is Notting Hill Gate. I decided to double up my pace as it was getting late. After reaching the front of Notting Hill Gate station, I can see clearly that it was flooded as well.

I started to panic and walked all the way back to Bayswater Tube Station down Queensway to Westbourne Grove to take a bus. The moment I got into the packed bus heading towards Baker Street, the driver kept saying Edgware Road only. I knew Edgware Road had a tube station as well, so I just couldn’t care. At the next stop, the lights went out and people started getting off the bus. Apparently, the bus had broken down.

As time was ticking, I decided to run to Paddington tube station to take the Bakerloo line to Baker Street. I was relieved when I was on the carriage until I heard Maida Vale being announced as one of the stops. Damn it, I was on the train heading the wrong direction. I switched train and finaly made it to Baker Street and down to Wembley Park. The time was already 7:10 p.m, and my guest was already waiting at the station. As I wasn’t sure where the studio was, I ran down the road passed Mc Donald’s and someone asked me whether I had tickets and indeed it was the studio. There were no signs that it was a studio at all.

The show was already on its warm up stage and was almost ready to begin. We were ushered down to the back row and soon the recording begun. Jon Cushaw was the host and the show was called Commercial Breakdown and was being filmed for BBC. It compiles the best ads collected from all over the world but the countries that I remembered seeing was USA, UK, Malaysia, Thailand, Singapore, Spain and France. If you are interested, the advertisment from Malaysia was the “Kopi Kapal Api” advertisment where the wife was so angry at the husband on the dinner table and decided to splash him with the coffee she had and the husband fell quite a distance away from the chair as if an extremely hard force had pushed him. It had the tag line “Really Strong Coffee” afterwards.

Another memorable one was Singapore’s Marriot Advertisment. It stayed in my mind because the dialect it used was Hokkien and it feature two Chinese teenagers trying to squeeze a fat guy into a small car but couldn’t manage. They finally gave up and as the fat guy was panting at the side of the road, the tag line “Fat People Are Hard To Kidnap”, “All You Can Eat Buffet at Marriot for $29.99″. This was the ad with the loudest laughter I would say.

It ended at about 9:00 p.m. and headed home afterwards. Once again, I took the wrong train but soon got myself back on feet again and went home to Bayswater tube station which had already re-open.

That’s all for now!