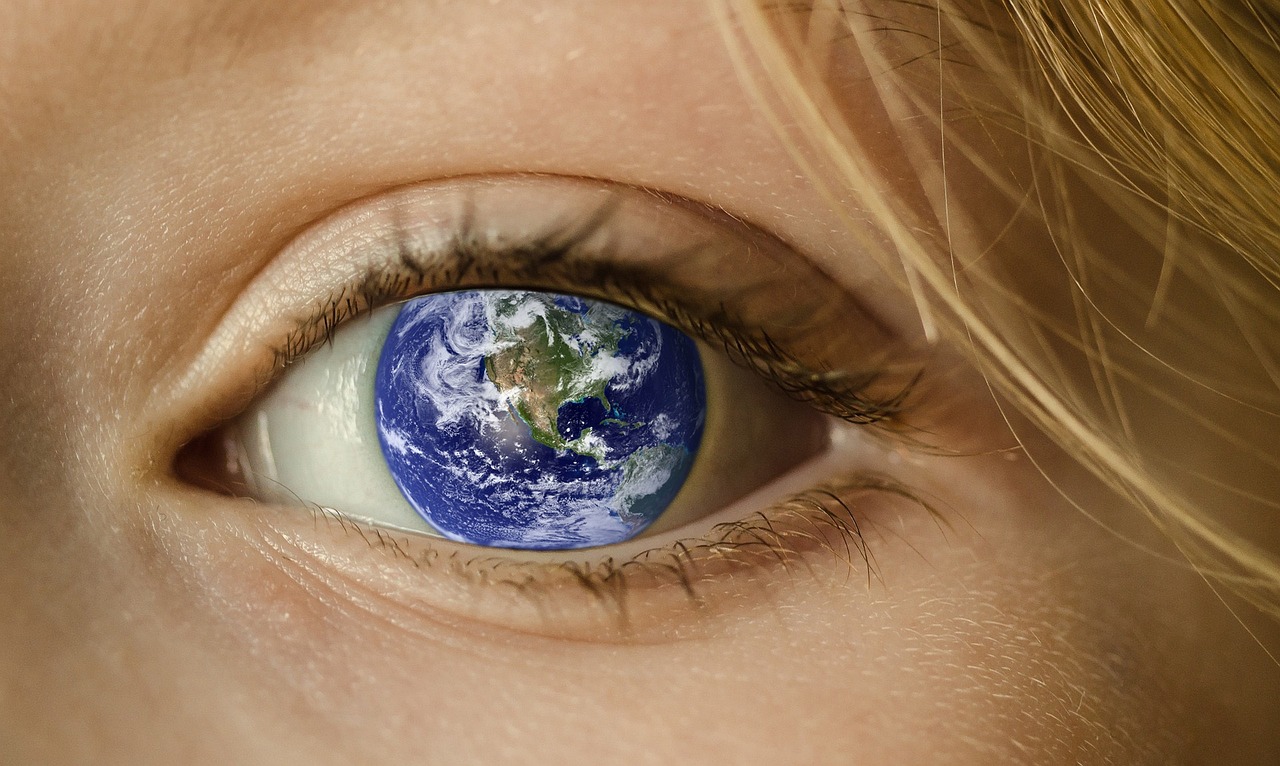 Standing In The Eyes Of The World – Ella

Listening to this song brings me back in time when I was a student in Penang Free School. It was the official theme of the 1998 Commonwealth Games hosted in the capital of Malaysia. I was not fortunate enough to have been in the games or witness the opening ceremony. It did however gave me a great sense of pride that the second largest sporting event next to the olympics were in my home country.

Many years later, I will be working in Bukit Jalil and near the stadium where the games were held. It was a large part of my life where I started my European centric career.

Back to the track, it was performed by a leading female artist in Malaysia named Ella (I just found out that she was borned in my home state of Penang). The song is available in a fully English version but I like this one the best. It captures all the right emotions and it is one of the rare songs that I grew to like after listening to it for the first time.

Hope you enjoy this song as much as I do.