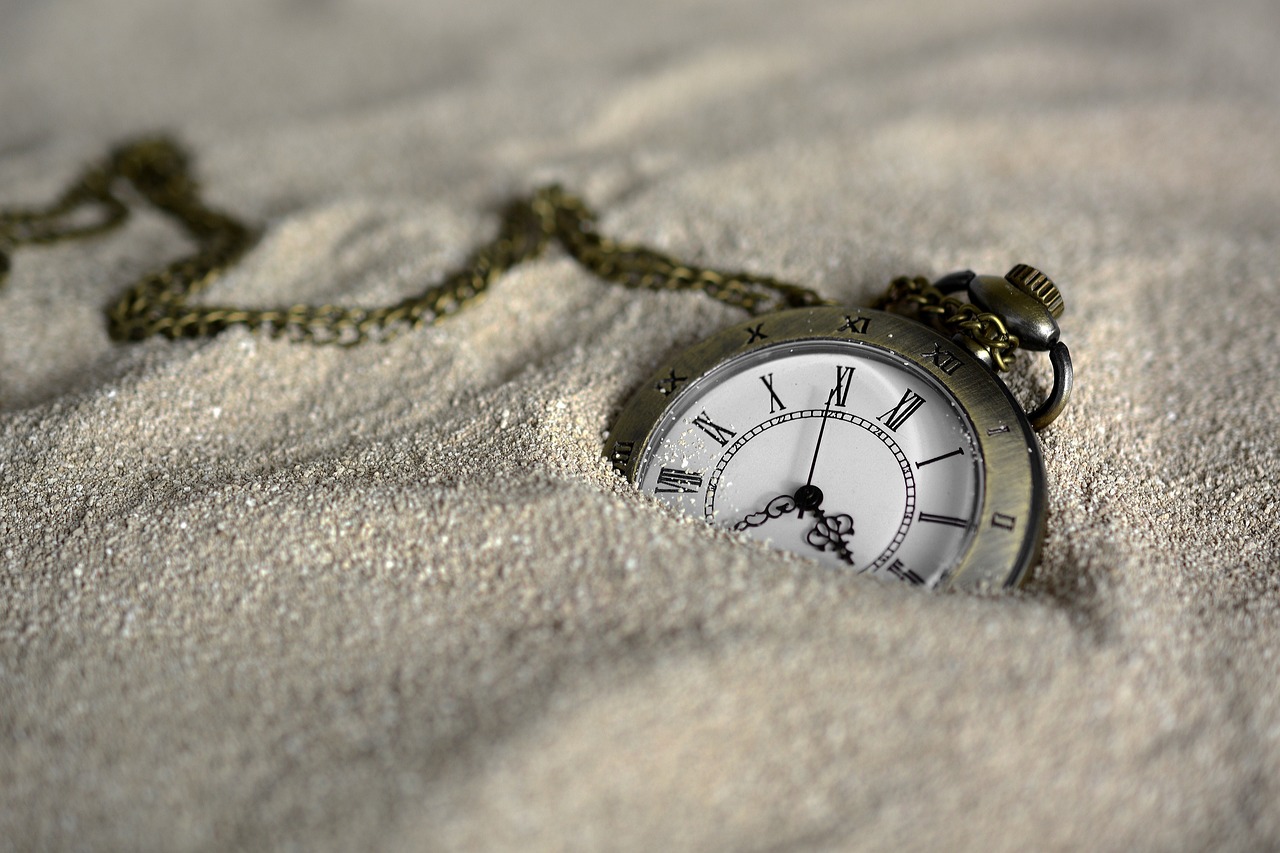 Another week has passed which drawn me to the lyrics of the song when it states “So Little Time, So Much To Do”. The song was released in 1997 when I was in secondary school in Penang Free School. I can’t exactly recall when was the first time I heard the song but it has always made it to my playlist.

I vaguely remember seeing the video playing on MTV Asia on the satelite subscription Astro which was launched in Malaysia.

Arkarna is a British electronic rock band which surprisingly didn’t have any top ten UK hits as I somehow remember them to be way bigger.

Well, back to completing all the in flight projects I have…