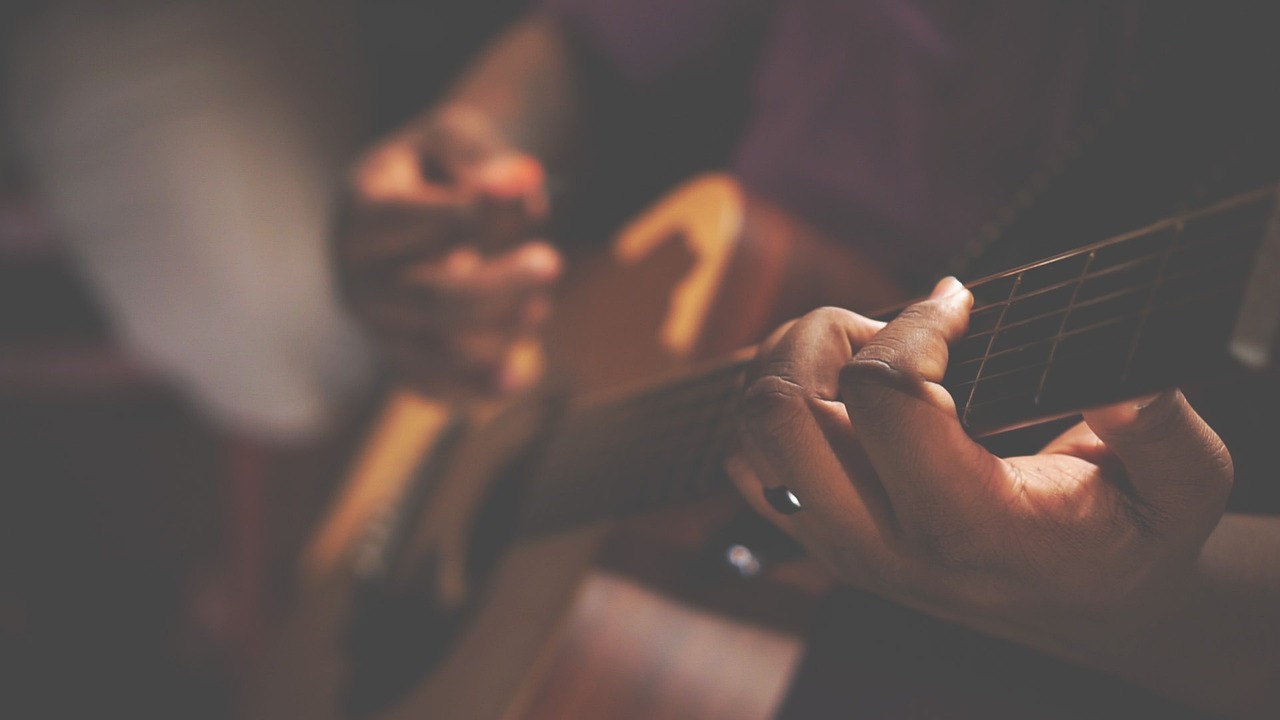 Milow is a belgian based singer who released this track in late 2008. It is a cover of Fifty Cent, Justin Timberlake and Timbaland’s hit. Like many, I prefer Milow’s version. It was a hit and peaked at number 1 in several European countries such as Netherlands, Denmark & Sweden. The hit was noticed by Entertainment Blogger Perez Hilton and Kanye West.

The actual time when I first heard this song was a bit blurry in my memory but it hit the airwaves when I was based in Hamburg before my move to Aylesbury and subsequently Amsterdam.

Hope you enjoy this track as much as I do.