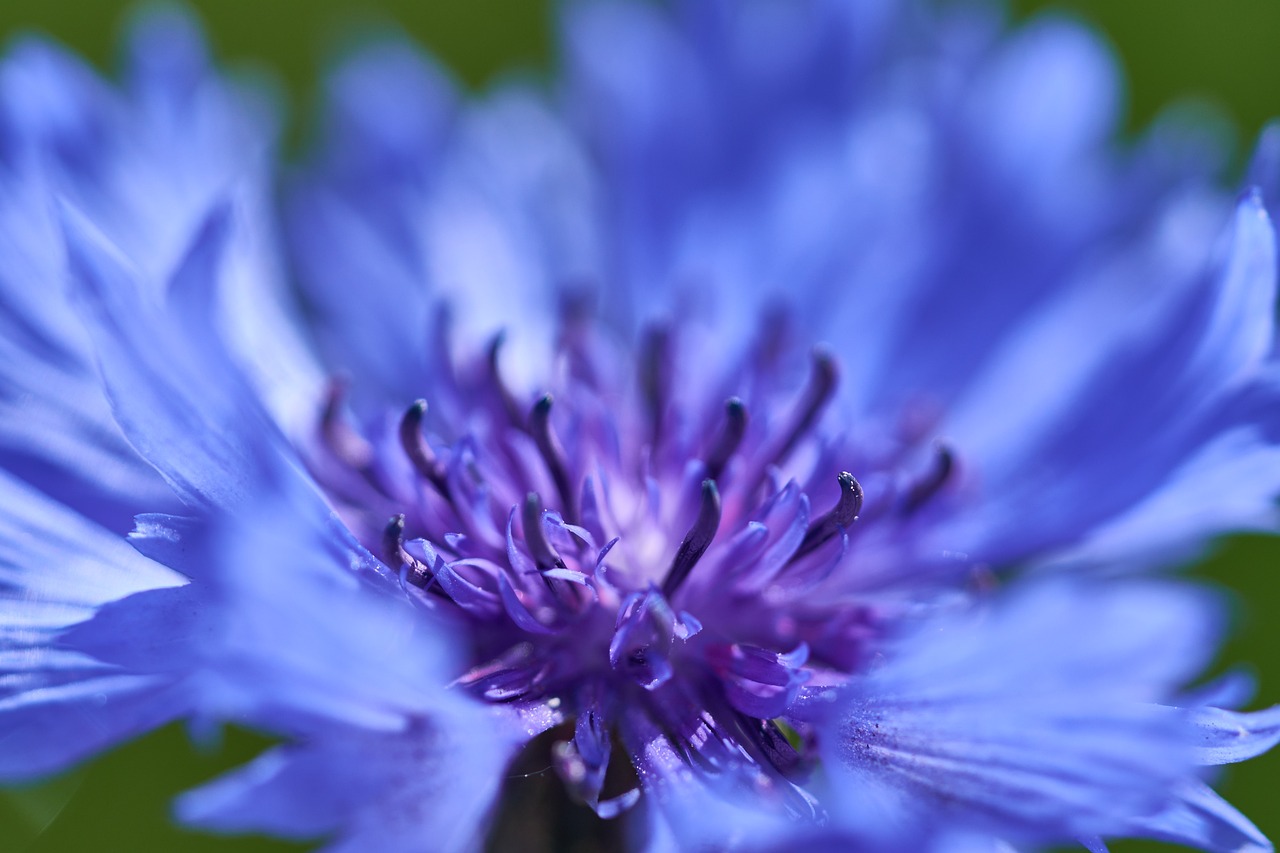 Similar to Poppy flowers during Remembrance Day, the France symbolise it with the Corn Flower. I learned about this from my kids that proudly wore their Bleuet from school.

According to Wikipedia, In France, the bleuet de France is the symbol of memory for, and solidarity with, veterans, victims of war, widows, and orphans, similar to the British Commonwealth remembrance poppy. The sale of “bleuet de France” badges on 11 November and 8 May is used to finance charitable works for those causes.

Armistice Day is a public holiday in France and not in the UK.