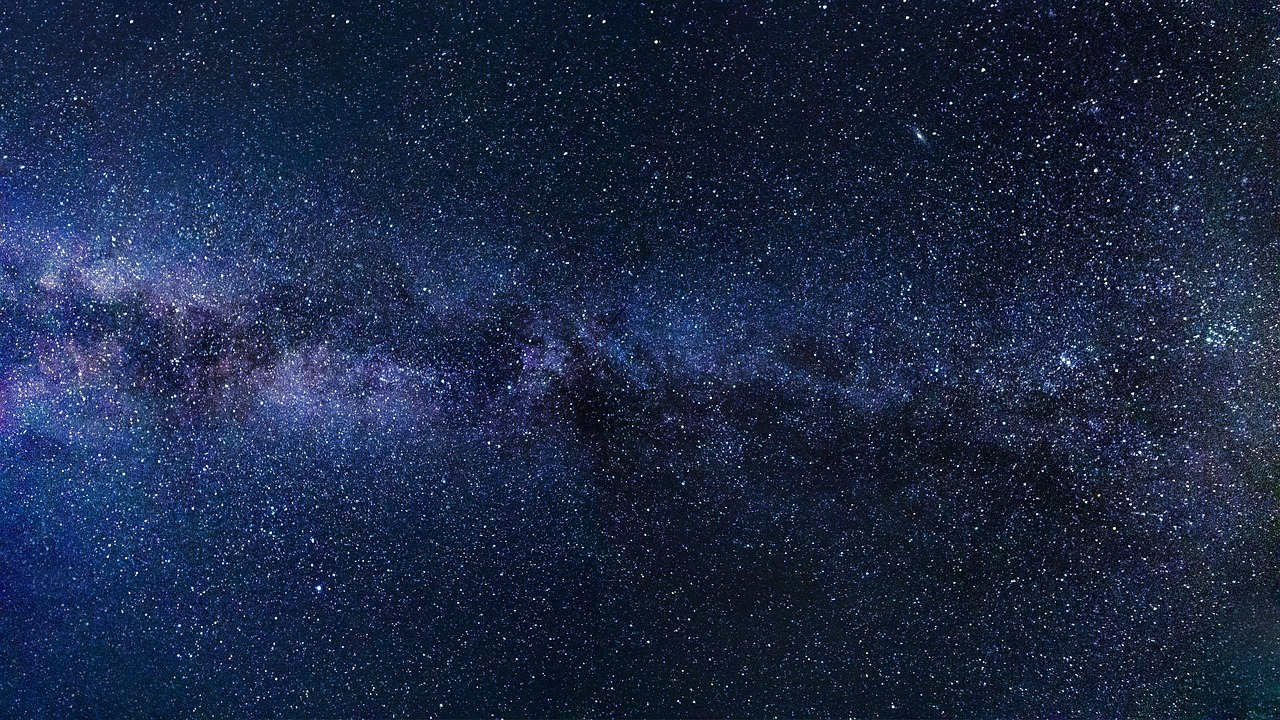 Another nostalgic moment and this song by Man Bai translates to You Are My Inspiration. I can recall precisely when I first heard this song but it was one of those that instantly become my favourite. It even made it to my wedding playlist.

According to Wikipedia, the original song was written in 1993 and released in his self title album in 1995. He was awarded the best male solo singer in Malaysia in 1996. The song has been re-released in various versions in recent years.