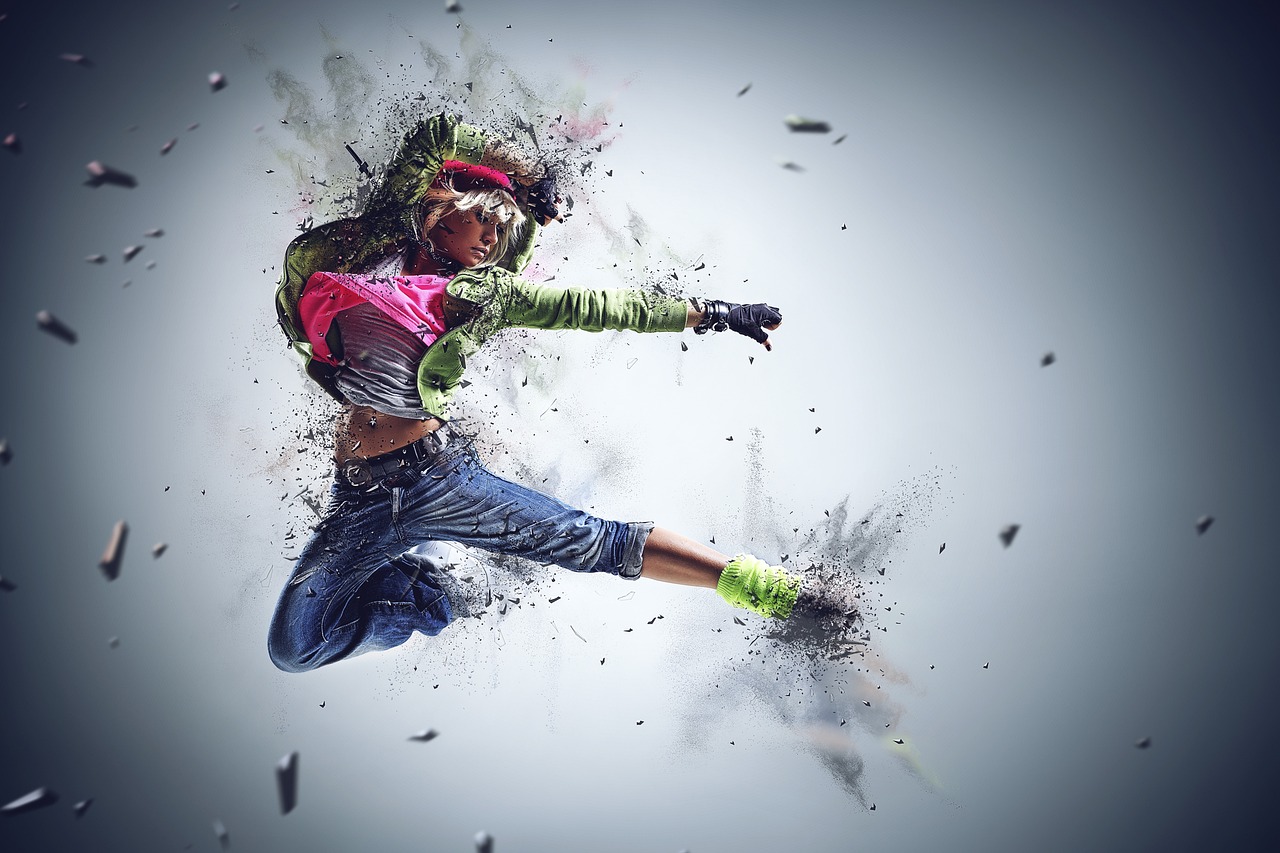 Mando Diao – Dance with Somebody

The year was 2009 and I just relocated to Hamburg, Germany from Southampton, United Kingdom. This song keeps looping on MTV in my small apartment. I first thought it was some American band but to my surprise it was a Swedish group.

Mando Diao was founded in 1999 and remains active today. The song was popular in European countries such as Germany, Sweden, Belgium, Austria and Netherlands. I am surprised it didn’t catch on elsewhere.

Well, I have some additional tracks lined up for next week from a German singer from roughly the same time.