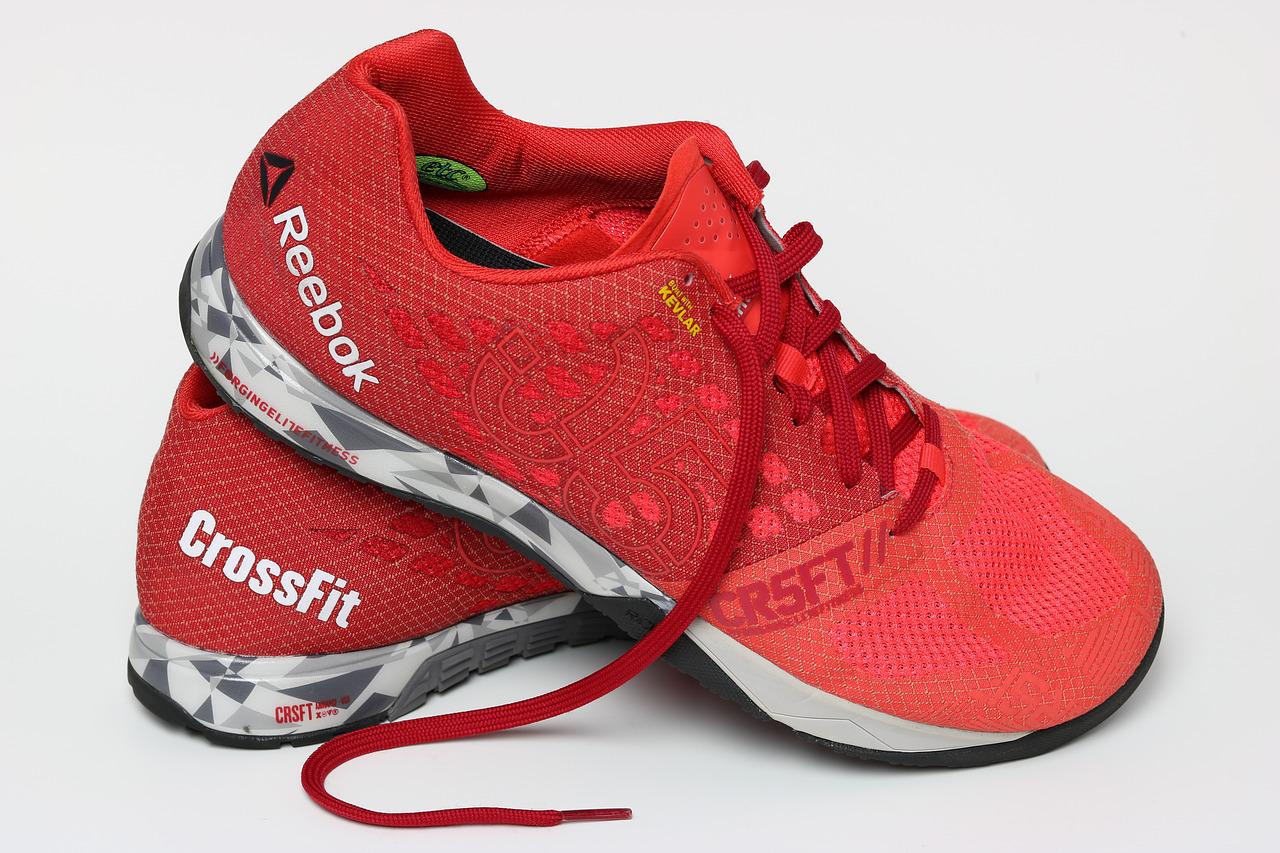 I like business autobiographical books and stories about how businesses were founded, grow, thrive and became what they are today. I picked up this book from the library after several months of hiatus of reading due to my Oxford Strategy course. I stumbled upon the book on the shelves and I was last week old when I notice Reebok was a founded in the UK. (Apologies, the union jack on some of the shoes I thought was just a fashion statement) It was indeed a well known brand when I was growing up amongst brands like Nike, Adidas and Puma. I do have two pairs of Reebok today that I do my weekly parkrun in.

The book tells about the founder’s family heritage in shoemaking starting by his grandfather’s humble beginnings and rise to olympians wearing the shoes. They also share the struggles of a family run business from the unavoidable family tensions and conflicts. This led to the founder starting what would be known to most of us a Reebok today.

It was later a rollercoaster of emotions overcoming challenges from legal to cash flow problems. The founder had an obsession of cracking America and it was a repeated theme throughout his business decisions which led to the rise of the organisation.

Uncanilly, it highlighted the period of inflation whereby labourers were going on strike. This is quite similar to what we are going through at the moment in the UK, with the on going strike by the unions impacting bin collection, postal and train services.

Back to the book, the part I like the most is how it pays homage to all the individuals he met along the way which played a role in helping the organisation move forward. No one is ever a self made man as you do rely on the generousity and help of others as you progress through life. It is also slightly different from most similar books which oversimplified the stories and potrays the founder as a hero that did it all.

You can read more about Joe Foster on the website designed by his grandson.

I will recommend this book as it an easy read and well structured.