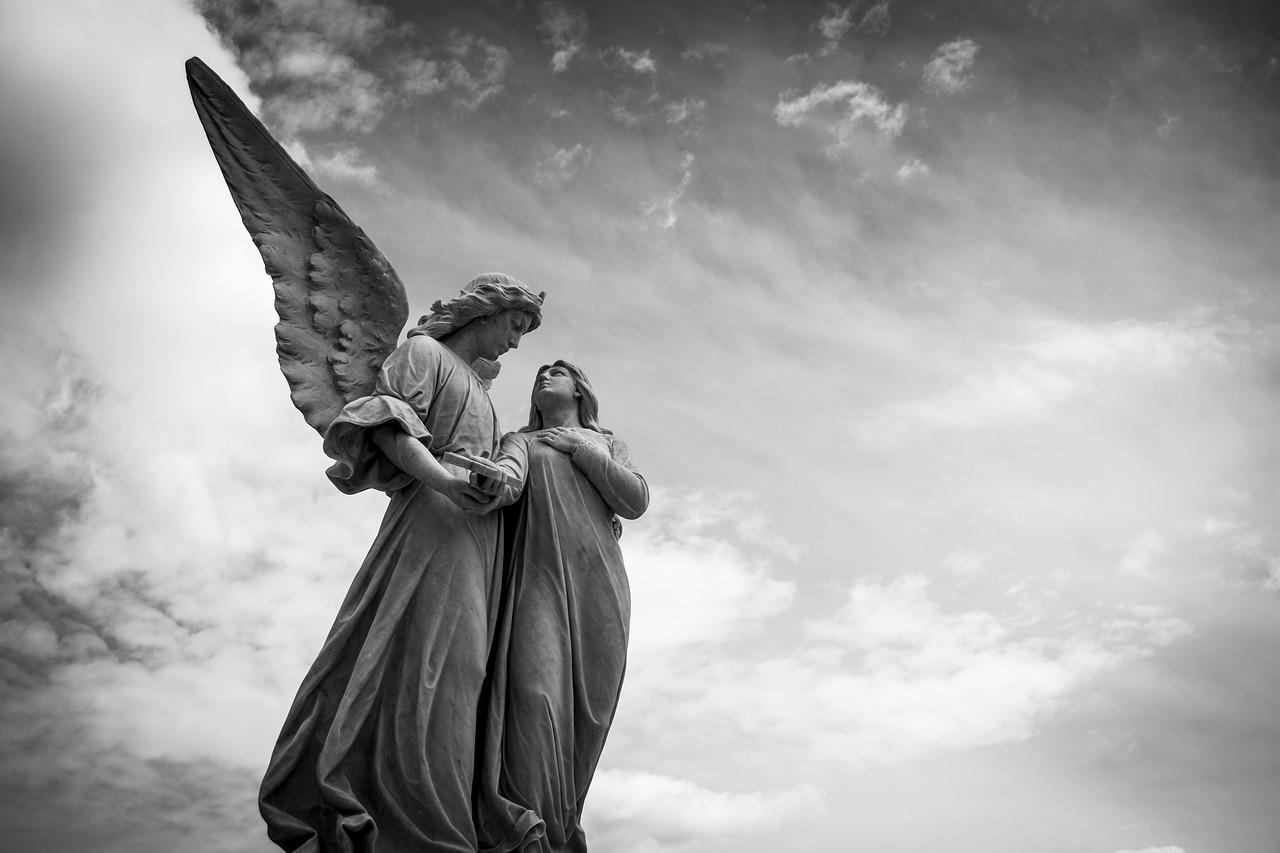 Sorry for the grim title. One thing that is certain in life is death. So, it is sad to hear one of the artists that I listened to when I was young has passed away. It came up as breaking news when I was in the kitchen preparing lunch.

Sorry for the grim post but it just suddenly dawned upon me and most of these artists are around my age and the cause of death are for varying reasons.

Darius, 41 was found in his US apartment on 11th August. His cause of death is yet unknown but the authorities have shared that there were no signs of intent or suspicious circumstances. Darius came to fame from a reality show singing competition.

Tom Parker from The Wanted

Tom Parker, 33 succumbed to his brain tumour who he was battling. He managed to join the Wanted on their reunion tour two weeks before his death.

Sarah Harding, 39 was a victim of Breast Cancer. The band was formed through ITV Pop Stars. She even made an appearance in the movie St Trinians 2.

A boyband from early ’00s, loss two of their members. Devin Lima, 41 succumbed to cancer less than a decade from bandmate Rich, 36 who died of Leukemia. Rich dated Jennifer Love Hewitt and she even appeared on the music video for Girl On TV.

I still remember the days when this hit the headlines. Amy Winehouse, 27 was at the peak of her career and her cause of death was uninteded alcohol poisoning at her home in Camden, London.

The above are some artists in the public eye that died fairly young. They will continue to live on through their music.