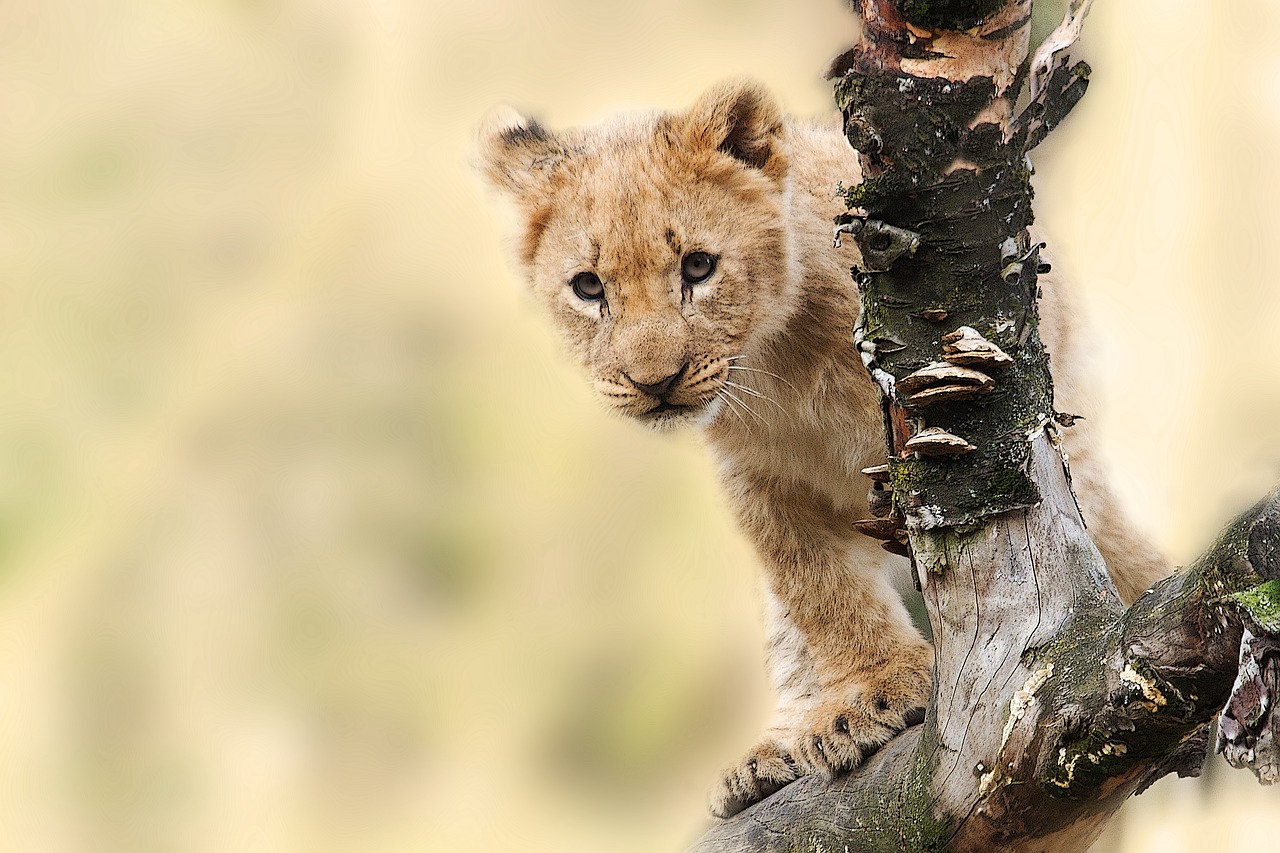 The Bravest Lion – A Story Written by AI

I was introduced to AI by a colleague and have been experimenting. I asked AI to write a Children Story about courage and the result is impressive. See the story below.

Once upon a time, in a land far, far away, there was a little lion named Leo. Leo was small for his age and often felt afraid of the bigger lions in his pride. But one day, while out on a hunt, Leo’s pride was attacked by a group of fierce hyenas. All the bigger lions ran away leaving Leo behind. Leo realized that he had to be brave and save his pride. He mustered up all the courage he had and charged towards the hyenas, roaring as loudly as he could. The hyenas, surprised by Leo’s bravery, retreated back into the jungle. Leo’s pride was saved, and the other lions saw that even though Leo was small, he had a big heart and was very brave. From that day on, Leo was known as the bravest lion in the land, and he lived happily ever after with his pride. The end.

I am trying to see how I can leverage on this capability more and more. Will share any further results of my experiments!