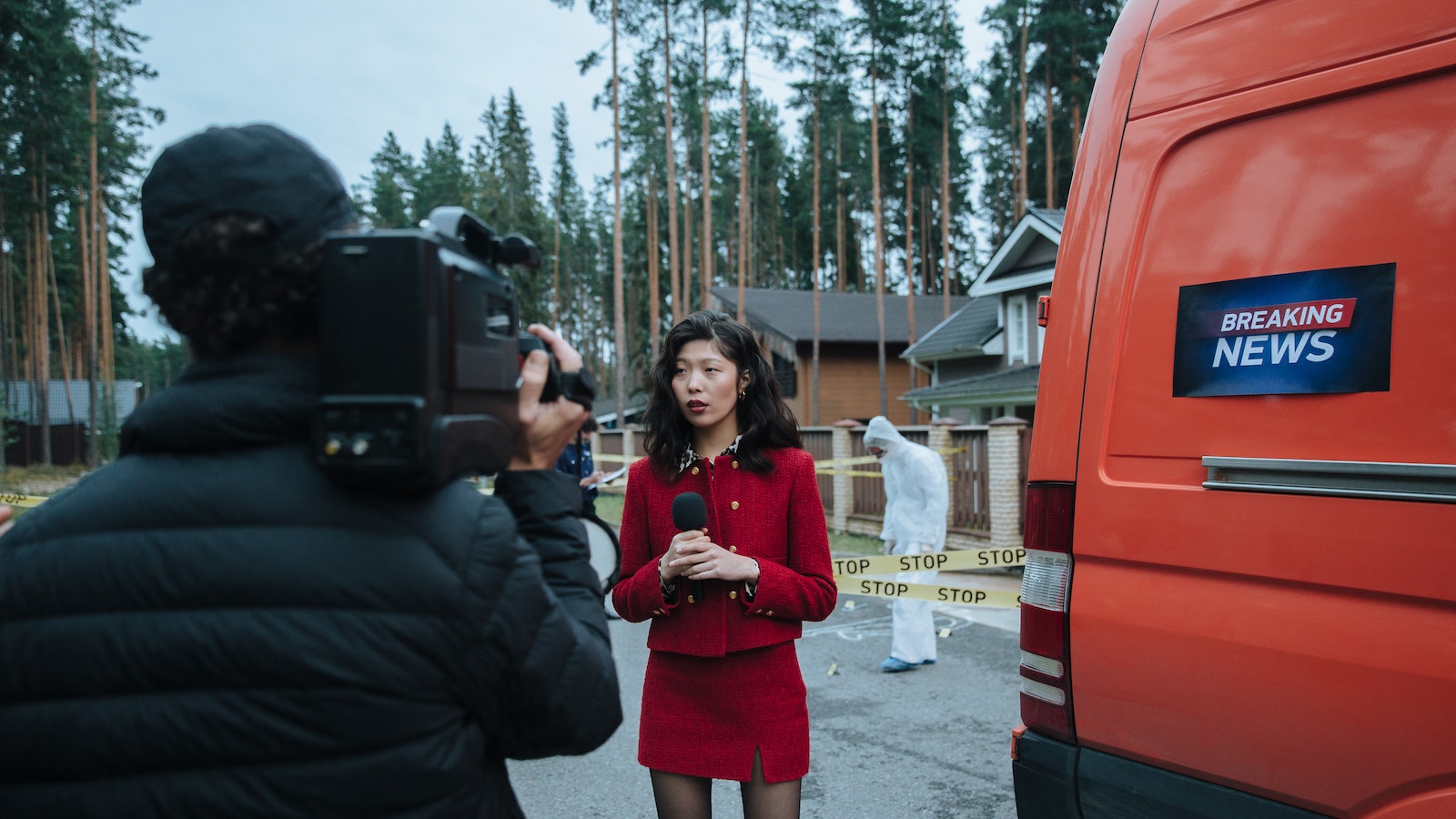 Another Malaysian artist from my childhood, this song is Evening News by Jason Lo. It can be heard over and over on the local radio. It is one of the singles from his Debut Solo Album Day without Dawn released in 1999. This song was no 1 in the local English charts for 7 weeks.

Jason hails from Kuching Sarawak and would later be appointed as CEO of TuneTalk (a local no frills Mobile Virtual Network Operator) in 2007 before being replaced in 2018.

He had to deal with a few controversy in recent years. I hope that will not over shadow his music contributions to the local entertainment industry in Malaysia.